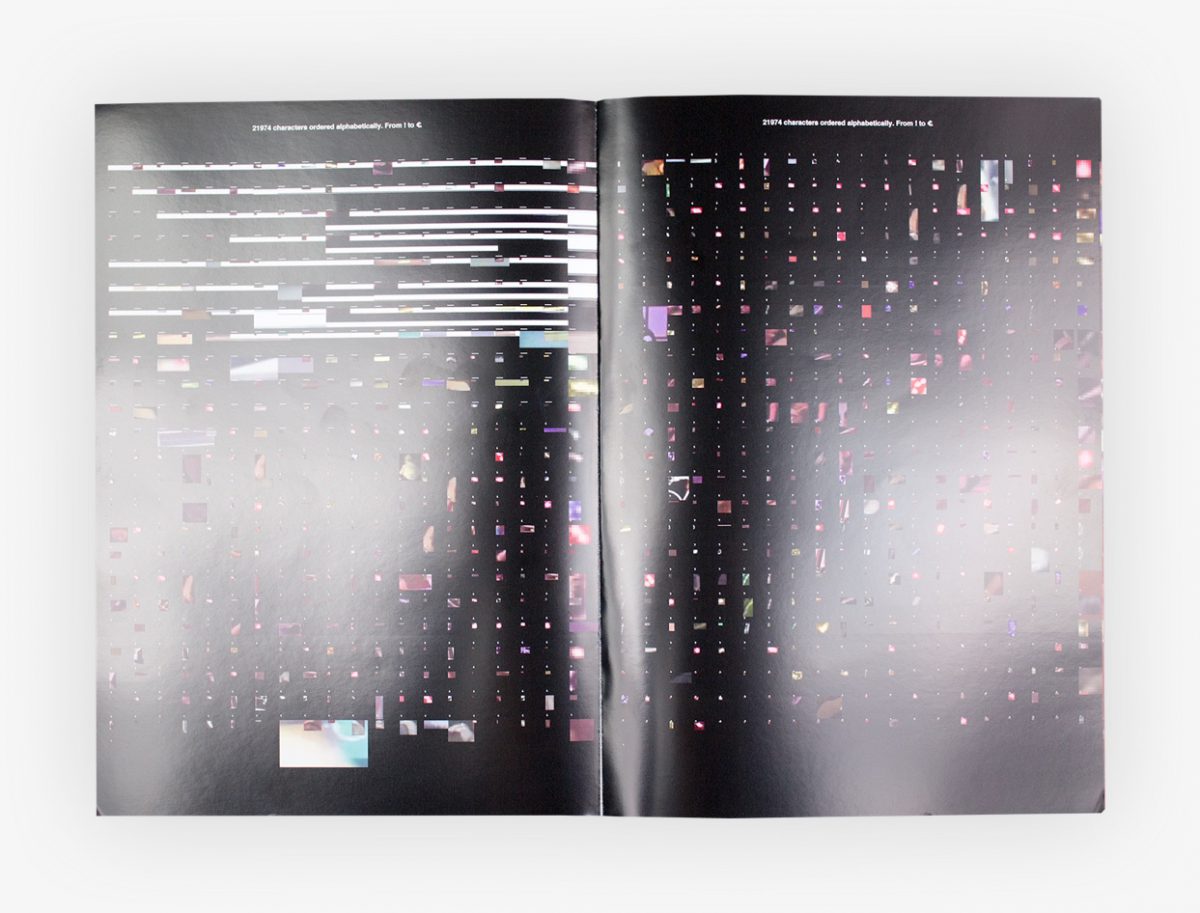 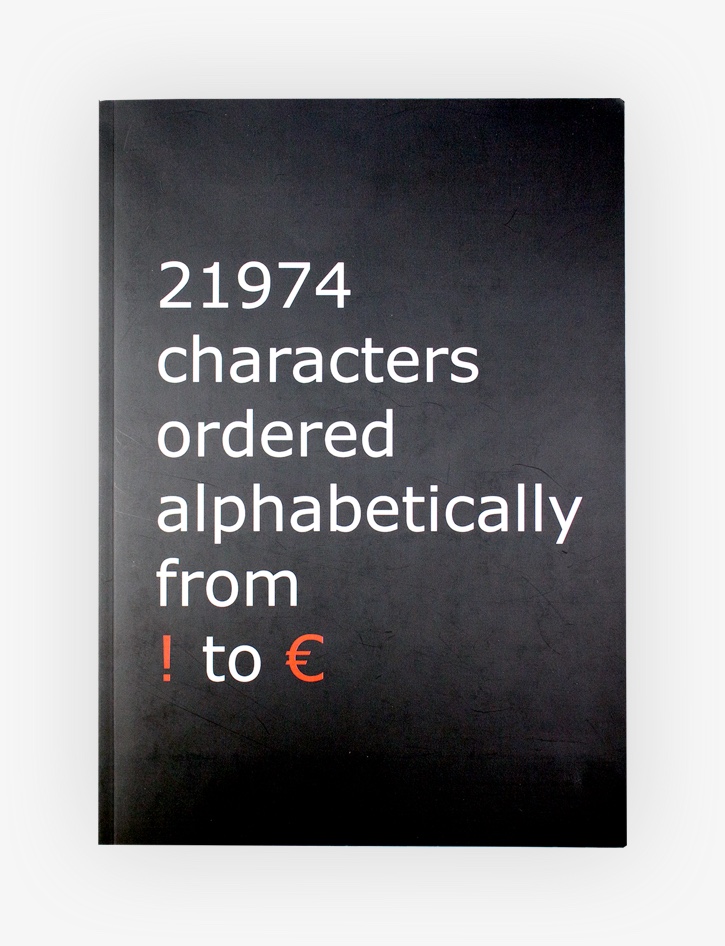 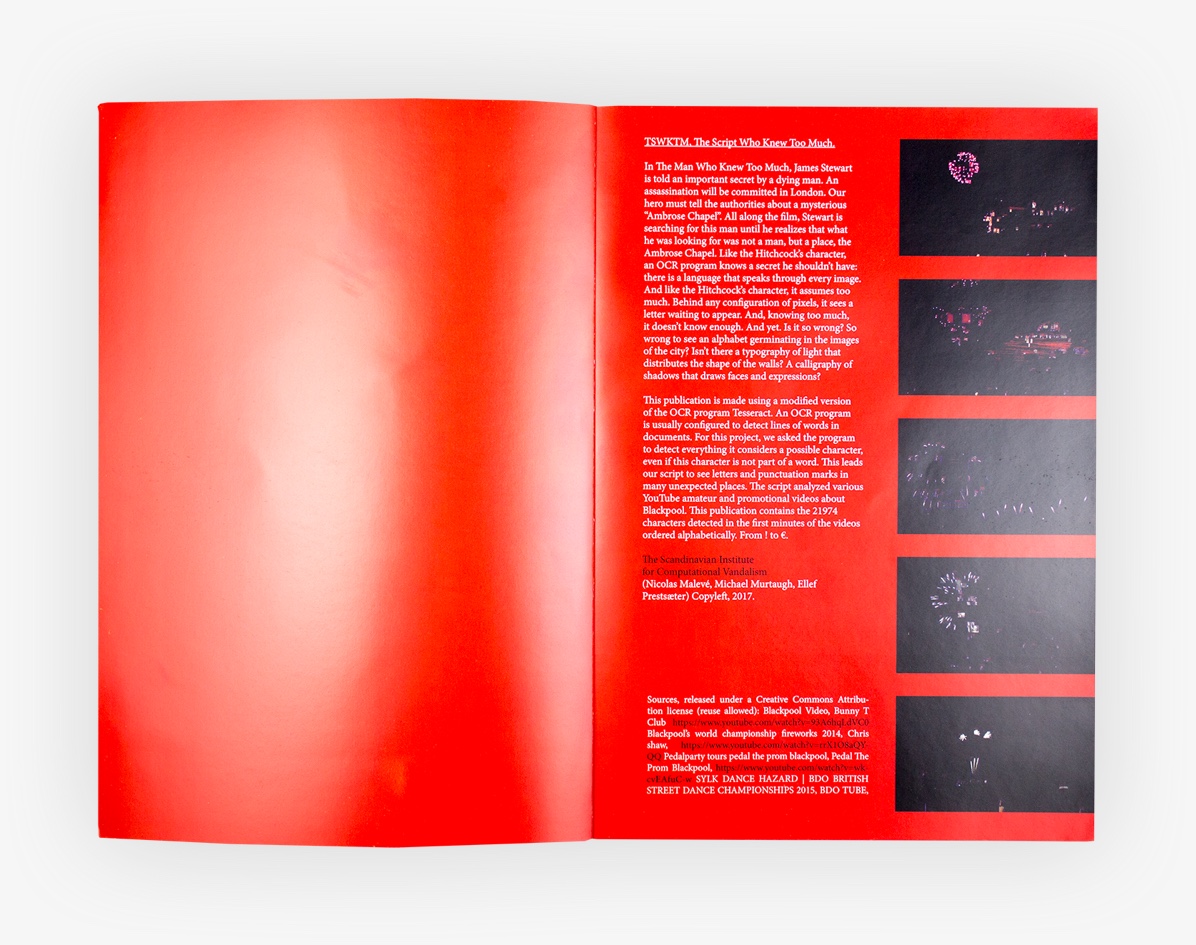 In The Man Who Knew Too Much, James Stewart is told an important secret by a dying man. An assassination will be committed in London. Our hero must tell the authorities about a mysterious “Ambrose Chapel”. Stewart continues searching for the man until he realizes that what he was looking for was not a man, but a place, the Ambrose Chapel.

Like Hitchcock’s character, an OCR (Optical Character Recognition/Reader – the mechanical or electronic conversion of images of typed, handwritten or printed text into machine-encoded text) program knows a secret it shouldn’t: there is a language that speaks through every image. And again, like Hitchcock’s character, it assumes too much. Behind any configuration of pixels, it sees a letter waiting to appear. And, knowing too much, it doesn’t know enough. And yet, is it so wrong? So wrong to see an alphabet germinating in the images of the city? Isn’t there a typography of light that distills across the surface of walls? A calligraphy of shadows that draws faces and expressions?

This publication is made using a modified version of the OCR program Tesseract. OCR is usually configured to detect lines of words in documents. For this project, The Scandinavian Institute for Computational Vandalism asked the program to detect everything it considers a possible character, even if this character is not part of a word. This leads the script to see letters and punctuation marks in many unexpected places. The script analyzed various YouTube amateur and promotional videos of Blackpool. The publication contains the 21974 characters detected in the first minutes of the videos ordered alphabetically from ! to €.

The publication was included as part of a video installation entitled TSWKTM, The Script Who Knew Too Much, in the exhibition Relearning to Read at the Grundy, Blackpool.

21794 Characters ordered alphabetically
from ! to €